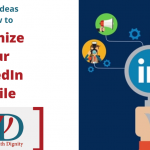 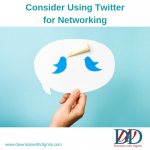 Have you considered using Twitter for networking? With over 261 million users, what a great platform to connect with fellow professionals and companies. 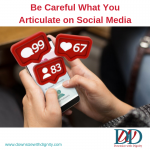 Don’t let comments haunt you years down the road when a hiring authority conducts a detailed web search of your activities. Be careful what you articulate on social media. 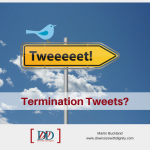 A recent public dismissal of U.S. Secretary of State Rex Tillerson was surprising, not because of the widely acknowledged and growing differences between the White House agenda and his own, but because his termination was done by tweet. Short, to the point, and very, very public. Are termination tweets going to become a standard method […] 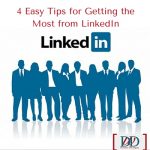 A recent article from SocialMediaToday.com shows that many of us aren’t getting the most from our LinkedIn profiles. Why? Most people aren’t comfortable marketing themselves. 52% of us would rather congratulate someone else on a promotion than talk about our own. When you’re in the midst of a job search, that kind of modesty is […] 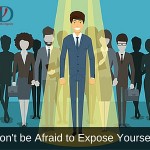 Opportunities don’t come to those who hide. Make your presence felt, get out there and network, use social media proactively, and be visible! There’s no crime (or violation of workplace rules or etiquette) in having a full, current LinkedIn profile with fresh content each week. It’s not a job search site. No one will fire […] 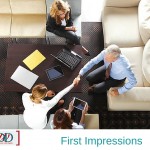 First impressions are made within a few split seconds and can make or break us. We assess a person on their poise, apparel, and ability to introduce themselves in a professional manner within moments. It works much the same online and with your resume. Considering how much is riding on that first impression, it’s worth […] 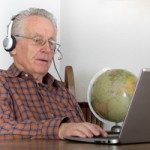 Ageism is out and social media is in, and deep technology skills are no longer required to access this wealth of available knowledge. 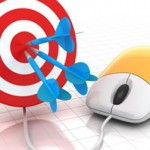 If you want to score a bulls-eye with your LinkedIn networking, be sure to target your efforts on the right kinds of connections. 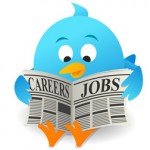 How to filter through the Twitter noise and see just the tweets that can advance your job search. 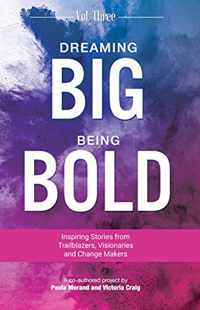